The third episode of The Sound Check Project featuring “Of Hills and Happiness” by Rivu aka Subhagata Singha.

Subhagata Singha aka Rivu is a composer and a guitarist/mandolin/marimba etc player from Kolkata, India. He is also a member of the pop band ‘The Monkey In Me’.

To check out more of his work :-

The second episode of The Sound Check Project featuring “The Proposal” by Deep Phoenix.

Deep is a 19 year old amateur freestyle guitarist from Kolkata.

Check him out at :

The first installment of The Sound Check Project featuring “Oh My Heart” by The Monkey in Me.

The Monkey In Me is a four piece alt/pop band from Kolkata. 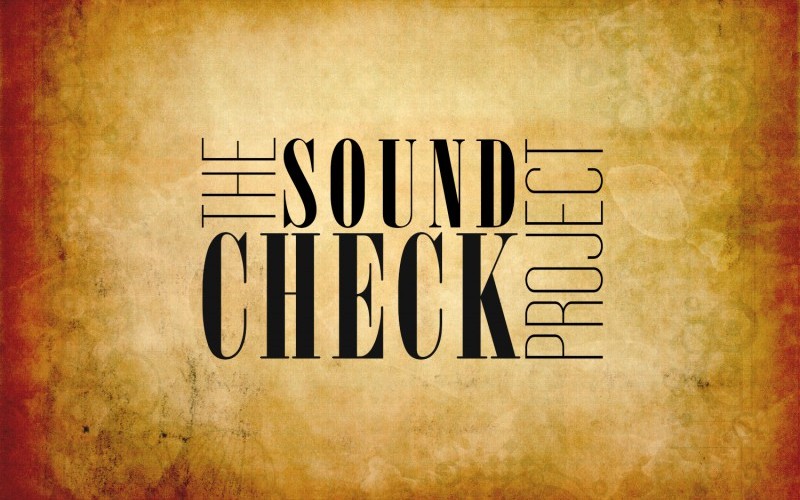 We were slowly getting to know the indie music scene in Kolkata, and falling in love with the musicians from this place. It is a fact that few bands have released music videos from here and a large section of the musicians have gone undocumented as far as video was concerned.

Back in January 2013, we met Margub Ali, an engineer and photographer from Kolkata, who had taken a keen interest and had selflessly supported the indie music scene, documenting it and publishing his works, mainly via the internet and print media. After a lot of sessions and getting proper documentary ready equipment, in March we finally set out to document musicians. Because the whole team was made of people who were working or studying, it was only the weekends when we could meet up and shoot or edit the project. Thus it took a long time to finally get it right and we decided on a deadline of publishing one video a week via a YouTube channel. We plan to do 12 episodes on the first season, and take a break before continuing.

Presently we are publishing episodes featuring one musician or band along with one of their tracks.

Here is The Sound Check Project playlist starting from Episode 01 featuring ‘Oh My Heart’ by The Monkey in Me : 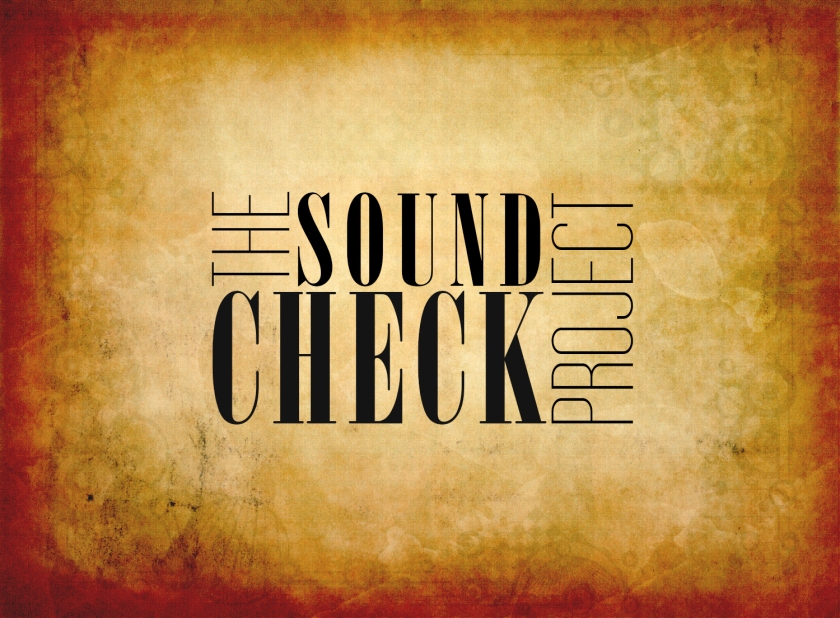 The copyright of all the photos and videos are reserved with Visual Krafts. Unauthorized use in any form is prohibited. The films belong to its respective owners. The photos if used anywhere should mention the name of the photographer and a link to this site.